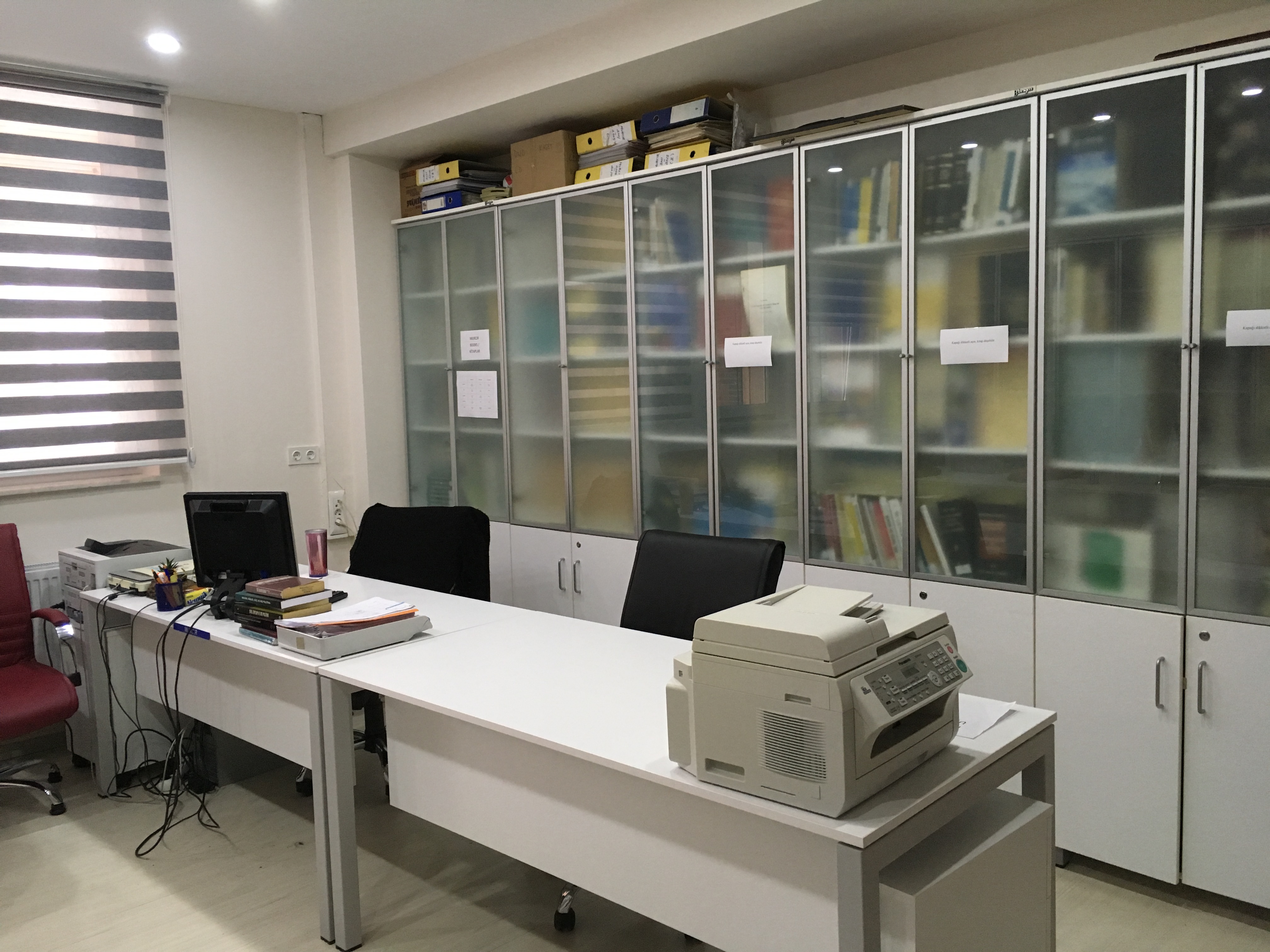 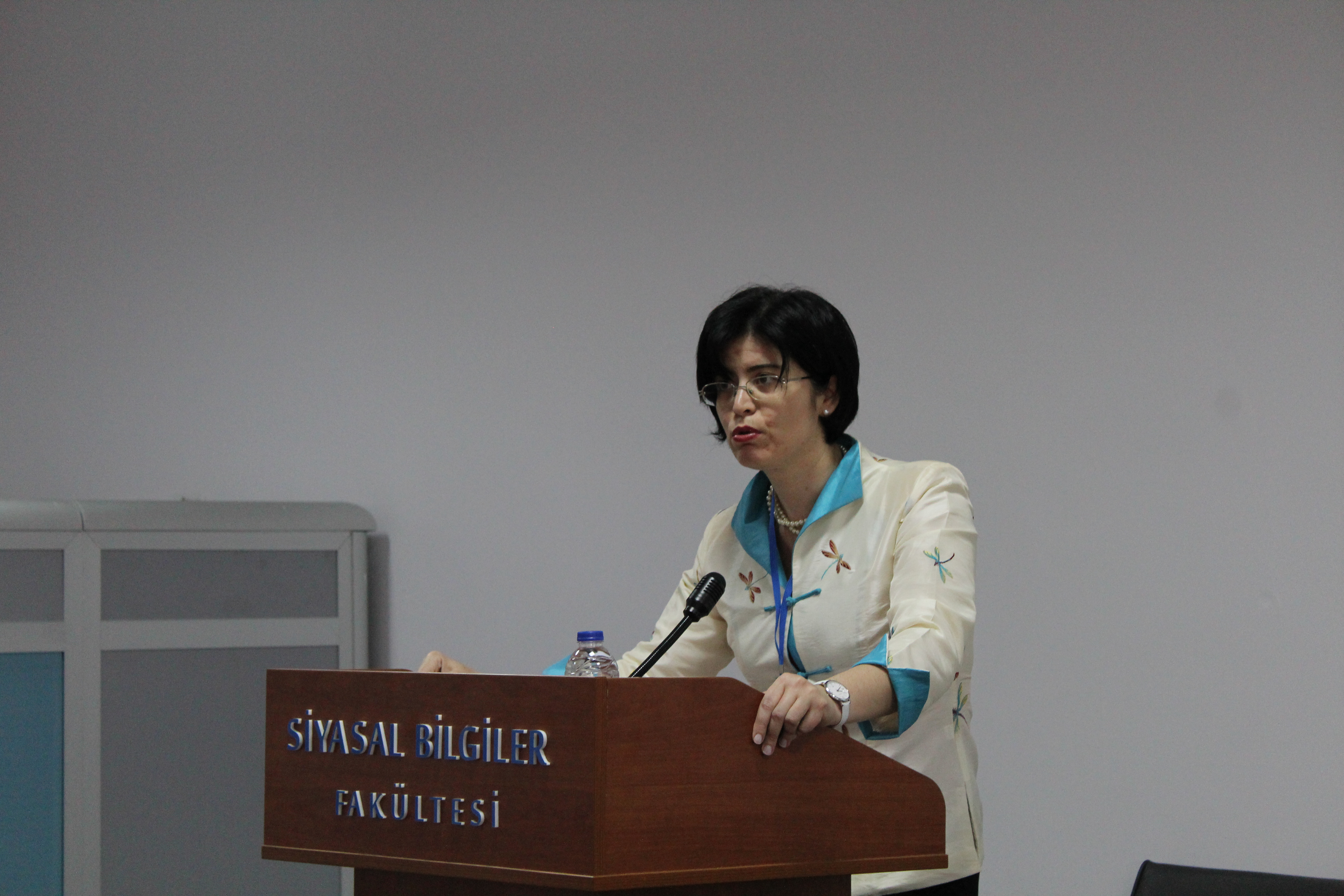 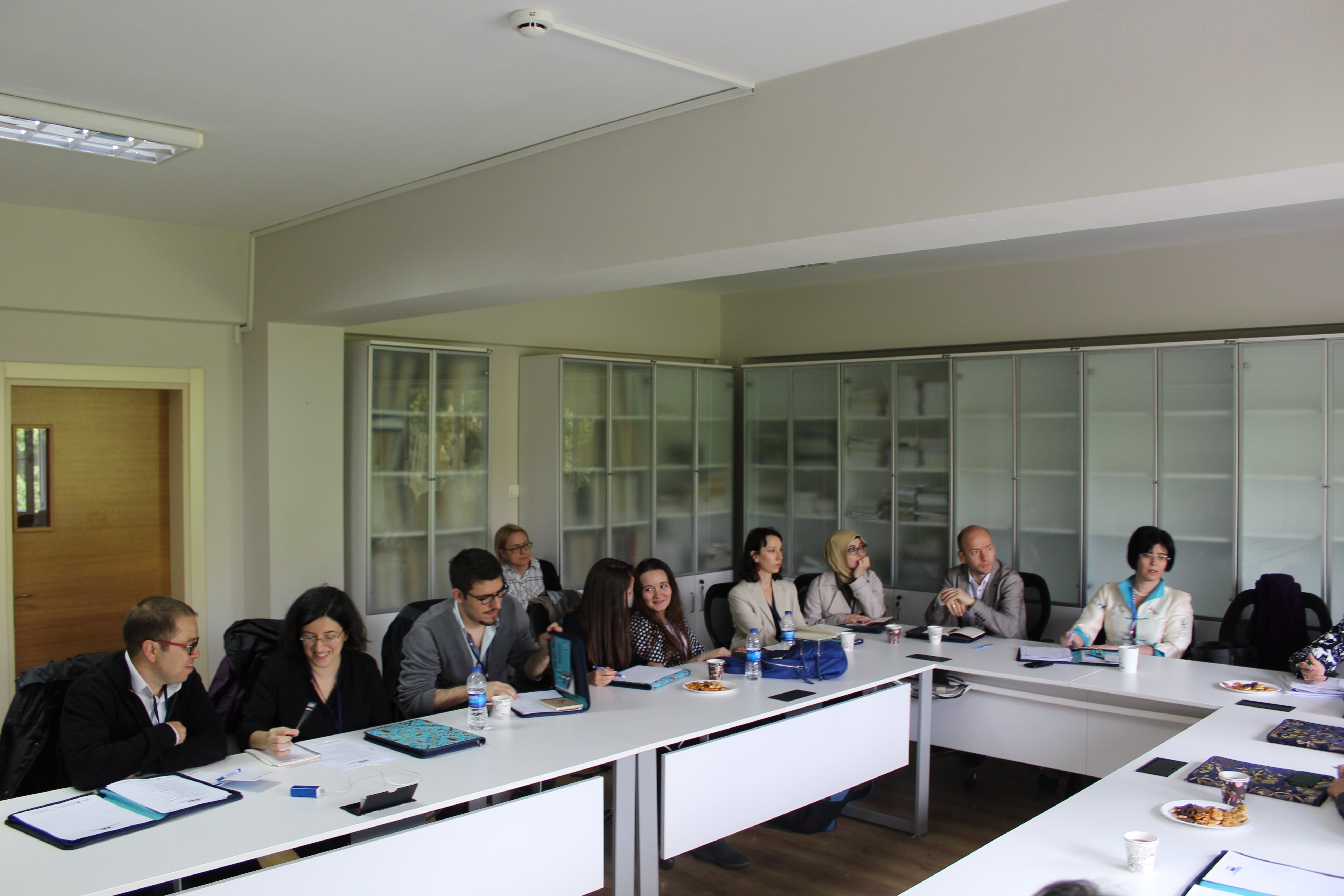 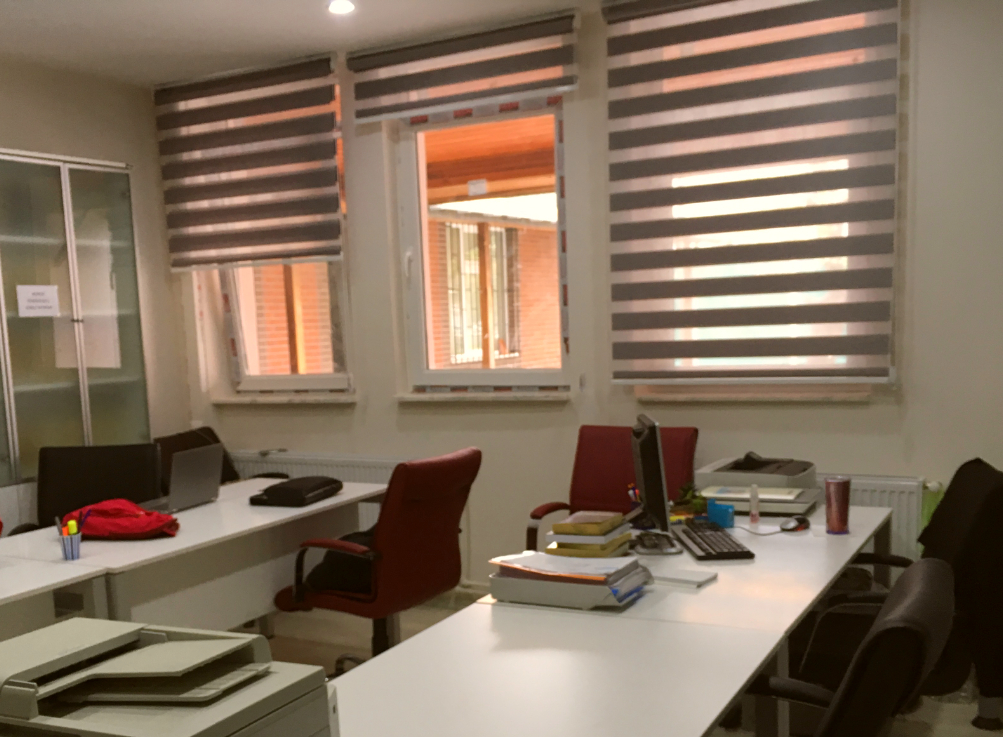 The main objectives of the Center are to collaborate with national and international academic institutions and networks in research areas; to organize conferences, symposiums and workshops; to carry out and support publication activities; to conduct projects for public and private sector organizations in Turkey; and to create discussion platforms on current topics in international relations in order to provide research opportunities for young and experienced academics. MURCIR, since its foundation, has undertaken various academic studies to address current international issues, which have been rapidly changing due to globalization. In this context, the Balkan studies, Middle Eastern studies, Turkey-EU relations, international migration studies, global environmental policy and climate change, and Asia-Pacific studies carried out by the Center are prominent examples of its academic scope.